"My son loves this camp. This is his fourth year (third overnight). He gets emotional when it is time to go home. This camp gives him exposure to the industry and a university campus." 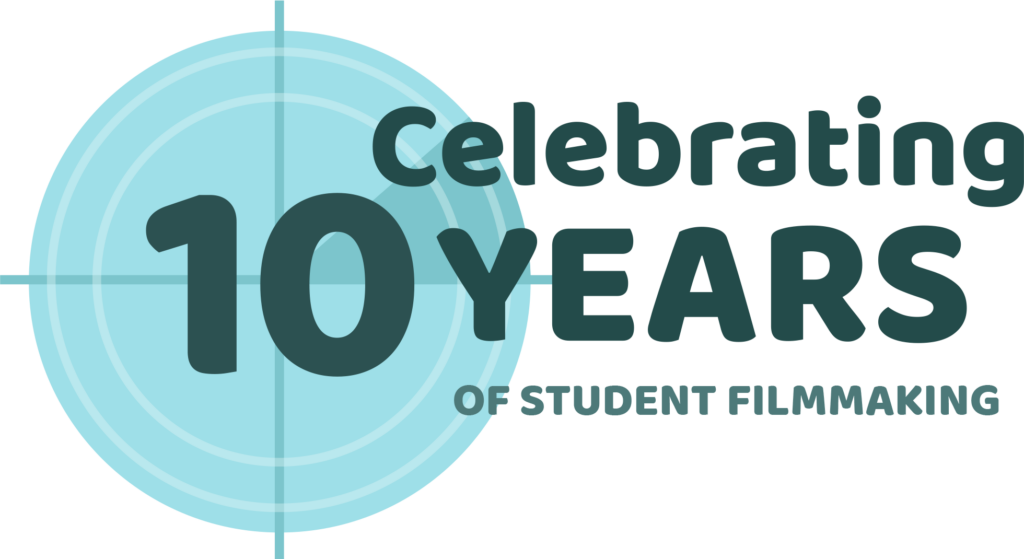 Now entering its tenth year, Camp Flix is Atlanta's premiere movie camp -- a one-week, real-world experience immersed in the craft of filmmaking. This summer program, offering both Overnight and Day Camp options, introduces kids, ages 11 to 17, to the techniques, language and process of filmmaking and acting. From the idea pitch to the final cut, campers will get hands-on instruction in the crafts of both filmmaking and acting, all taught by industry professionals. Kids form small film crews to turn their creative concepts into high-quality digital shorts. The campers will learn from industry experts how to market and distribute their own projects, and every camper will walk the red carpet as their movies are screened at a Hollywood-style Friday night gala premiere.

Camp Flix is designed for kids with varying levels of experience, from those who have never picked up a camera, to those who have already been making their own short films. Our instructors who are working film professionals will insure that all kids, no matter how much experience, will upgrade their filmmaking skills by the end of the week.

Tom is the former Executive Vice President and General Manager for Turner Classic Movies and Turner South and a 25 year veteran of the television industry. Since leaving Turner Broadcasting, Tom has been highly involved with various film-related organizations, including Campus MovieFest, the Atlanta Jewish Film Festival, and the Atlanta Film Festival, where he served as the Interim Executive Director in 2010. Coinciding with the resurgence in film production in Georgia, Tom started Camp Flix in 2012 in order to give teens and tweens interested in the art and process of filmmaking, the opportunity to work with local area professionals and participate in this creative summer experience.

Oscar is the Multimedia Teaching & Learning Librarian at Virginia Commonwealth University, where he serves the community as a media education resource. As an educator, he has taught predominantly at the university level, covering courses in media production, art education, and educational technology while also leading a number of summer and afterschool media education programs, aimed at youth of all ages. For the last three years, he led a series of workshops at the Richmond Juvenile Detention Center, in which students created animated narrative shorts and music videos. He is currently working on a Ph.D. in Art Education, focused on the ethical considerations of digital image making in new (and old) media arts education. In both his making and teaching, much of his work centers around the camera and understanding its role in the arts, sciences, and all those weird spaces in-between. Oscar started with us eight years ago and has served as both a counselor and instructor, where he has been crucial in developing the camp’s curriculum.

Campus MovieFest has partnered with Camp Flix since its inception ten years ago and has been an integral part of the team. CMF has been responsible for both the recruitment and staffing/training of Camp Flix counselors, and they are our equipment partner as well, providing all of the cameras, laptops, sound and lighting gear. Campus MovieFest is the world's largest college student film competition and Camp Flix has been the beneficiary of their network of acclaimed filmmakers to help with the campers.

Commercial and Independent Film Producer, Line Producer and Consultant. Credits include V/H/S, The Little Death, Living is Winning, and The Signal, plus numerous national commercials, music videos, and TV promos.

Film/Television Actor (GLOW, The Help, Up in the Air, Private Practice, Veronica Mars), Los Angeles, CA. Chris is a graduate of the Atlanta International School.

Founding Director of Camp Flix, currently a Teacher and Private Tutor in Miami Florida. Allan has also worked at The Paideia School in Atlanta and at Interscope Communications in New York.

Assistant Professor in the Graphic Design Department, Georgia State University. Creative Director for ENVY. Filmmaker. Jeff was a Director for one summer, and instructor for 8 summers and is the father of two former Camp Flix campers.